Hemorrhoids are one of the most common anorectal disorders; according to NCBI it affects around 25% to 30% of the population. People of all ages, genders, races, and ethnicities are affected. Piles become increasingly common as people become older, affecting more than half of those over the age of 50. Hemorrhoids are very common, so don’t be shy to get help! Hemorrhoids are bulging, inflated veins that occur in the anus and rectum (Back passage). They can be unpleasant, painful, and cause rectal bleeding. Hemorrhoids, are natural cushions we’re all are born with, although they don’t bother us at first. They only cause uncomfortable symptoms when they become swollen and enlarged, then known as swollen piles.

Hemorrhoids (Piles) are a topic that most people avoid discussing and prefer being silent about. But being silent may prevent you from receiving treatment for a common ailment and which can land you up in severity. Your doctor isn’t shy about bringing up the subject of haemorrhoids, so discuss freely.

When to see the doctor?

Most people think of hemorrhoids as a minor problem, it can be very painful. It is important to know when to treat hemorrhoids on your own and when to seek help, as it can avoid unnecessary complications.

Make an appointment with your doctor if you’re having any of the following symptoms related to your hemorrhoids:

If your rectal bleeding won’t stop and you’re feeling dizzy or faint, it’s a medical emergency that necessitates a visit to the Emergency room (ER).

How do doctors treat Haemorrhoids?

Hemorrhoids are treated by doctors in the office, in an outpatient clinic, or a hospital. Treatment depends on severity. For an initial stage of piles lifestyle changes can help you if given at on right time. For mild piles office procedures can help you. But for severe piles surgery is the only option.

Patients who undergo a minimally invasive procedure for hemorrhoids (MIPH)/ Stapled Haemorrhoidopexy benefit from the following:

Comparison between MIPH and Conventional Haemorrhoidectomy

Haemorrhoidectomy is a procedure that removes hemorrhoids from the body. You will be given general or spinal anesthesia to prevent you from feeling discomfort. Around hemorrhoids, incisions are made in the tissue. To prevent bleeding, the enlarged vein inside the hemorrhoid is tied off, and the hemorrhoid is removed. It is possible to suture the surgical area to shut it or leave it exposed. The wound is covered with medicated gauze. A knife (scalpel), an electric tool (cautery pencil), or a laser can be used to do surgery. In most cases, the procedure is performed in a surgical center. You’ll probably return home the next day or more.

The most prevalent complaints of piles are painless rectum bleeding and haemorrhoidal prolapse, painful defecation. When compared to open haemorrhoidectomy, the average length of surgery for MIPH and post-operative bleeding is much shorter. The postoperative pain score and subsequent need for analgesics are significantly lower in the MIPH. MIPH patients have a faster average wound healing time and a quicker return to routine activities. Less recurrence or incontinence is observed. Similarly, there are no significant differences in long-term problems between MIPH and traditional open haemorrhoidectomy in patients with MIPH.

MIPH is a frequently used and safe procedure for grade III and IV hemorrhoids. It results in less pain, a shorter hospital stay, and fewer early postoperative problems. Wound healing and return to normal activities are faster, and long-term problems are not significantly different. 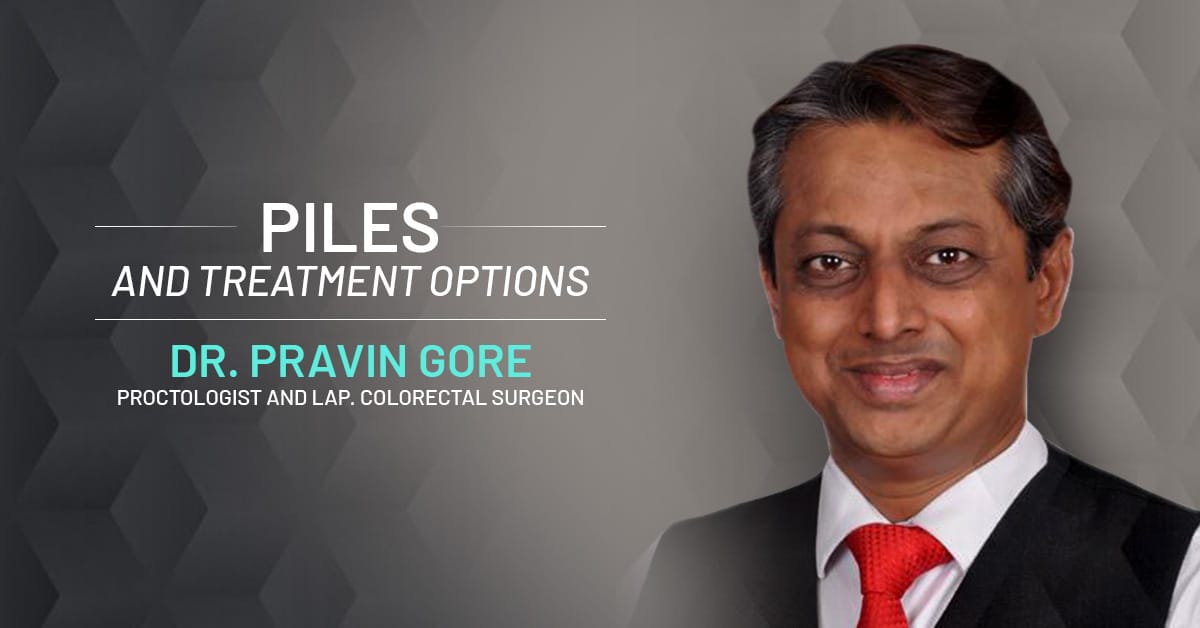 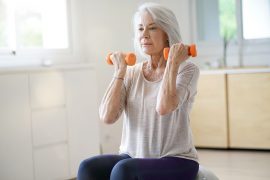